Car, Truck and Utility Vehicle of the Year™ Award Winners

The Winners Are: Honda Civic, Ford Maverick and Ford Bronco

DETROIT, Jan. 11, 2022 – The 2022 North American Car, Truck and Utility Vehicle of the Year™ (NACTOY) award winners were announced today during a joint press conference at Huntington Place in Detroit.  After three rounds of independently verified voting stemming from hundreds of hours of test driving, research and evaluation, the winners are:

Founded in 1994, these awards are the longest-running new-vehicle awards not associated with a single publication. They are judged by 50 professional automotive journalists from a wide variety of print, online, radio and television media outlets in the United States and Canada.

“2021 has been a highly significant year in automotive history,” said NACTOY President Gary Witzenburg. “We have seen groundbreaking and appealing new electric vehicles from almost every brand along with the emergence of new vehicle segments and impressive redesigns of familiar models. Meanwhile, a number of all-new start-up manufacturers are proving they are capable of competing with established automakers even with their first product offerings. Today’s winners represent our collective opinion of the best of what’s available to customers right now, and we sincerely congratulate the automotive industry on a very impressive year.”

This year, 36 vehicles made the initial list of eligible vehicles. The first round of voting narrowed those down to 23 semifinalists, then the second vote to nine highly award-worthy finalists, three in each category.

Jurors voted these three vehicles the category winners based on segment leadership, innovation, design, safety, handling, driver satisfaction and value for the dollar. The votes were tallied confidentially by Deloitte LLP and remained secret until envelopes were unsealed during today’s event.

Below is a closer look at each segment winner:

North American Car of the Year™ 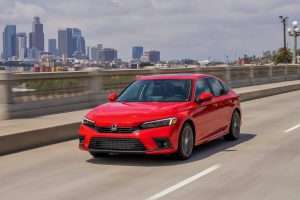 This year, jurors had the choice between three very different cars. The all-new 2022 Honda Civic brings newfound refinement to the iconic compact car, while Volkswagen has emphasized fun-driving performance with the Mk VIII Golf GTI and Golf R. Then there’s the Lucid Air – a vehicle many of our jurors have said is a truly game-changing luxury electric car.

But for 2022, jurors gave the Civic the most votes.

“If carmakers were limited to building just one car model the Honda Civic should be that model. It combines just about every positive attribute you can think of — low-cost, high fuel efficiency, utility, comfort, dependability, and fun to drive among them.” – Jack R. Nerad.

“The new Civic shows Honda at its very best. Bulletproof, brilliantly engineered and fun-to-drive, the Civic is the kind of affordable car that every automaker should aspire to.” – Lawrence Ulrich.

North American Truck of the Year™ 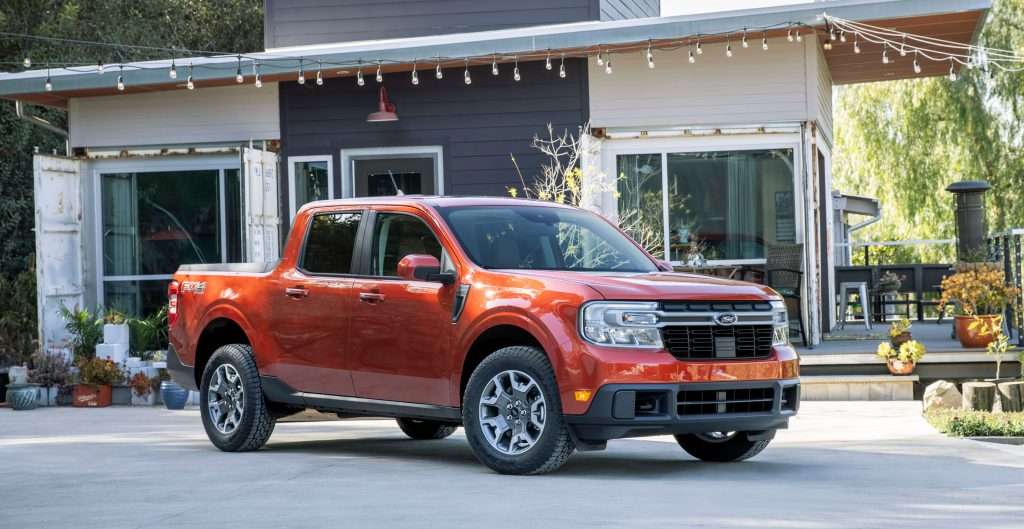 In most years, the truck segment has the fewest competitors, and there is a clear favorite going into the vote. Not this year. For the 2022 awards, jurors faced a choice between the Rivian R1T,  a fresh electric take on a fully-capable pickup from an all-new automaker, along with the Ford Maverick and the Hyundai Santa Cruz, two very different and surprisingly capable crossover-based trucks that are redefining and reinvigorating the smaller pickup truck segment.

After the votes were tallied, it was the Ford Maverick that prevailed.

“Ford has revived the compact truck segment with one of the most compelling packages you can buy in 2022. The Maverick’s efficient packaging delivers an urban-friendly, highly functional truck with an impressive list of standard equipment, even in base trim. But the Maverick’s most impressive standard feature is value — an increasingly rare trait in modern vehicles.” — Karl Brauer

“The Ford Maverick hybrid establishes the first new vehicle category since the Chrysler minivan of the 1980s. Would-be contenders in this segment have been too expensive, too thirsty, or too precious. The Maverick is the first affordable, efficient, entry-level vehicle that happens to provide pickup truck utility.” — Dan Carney 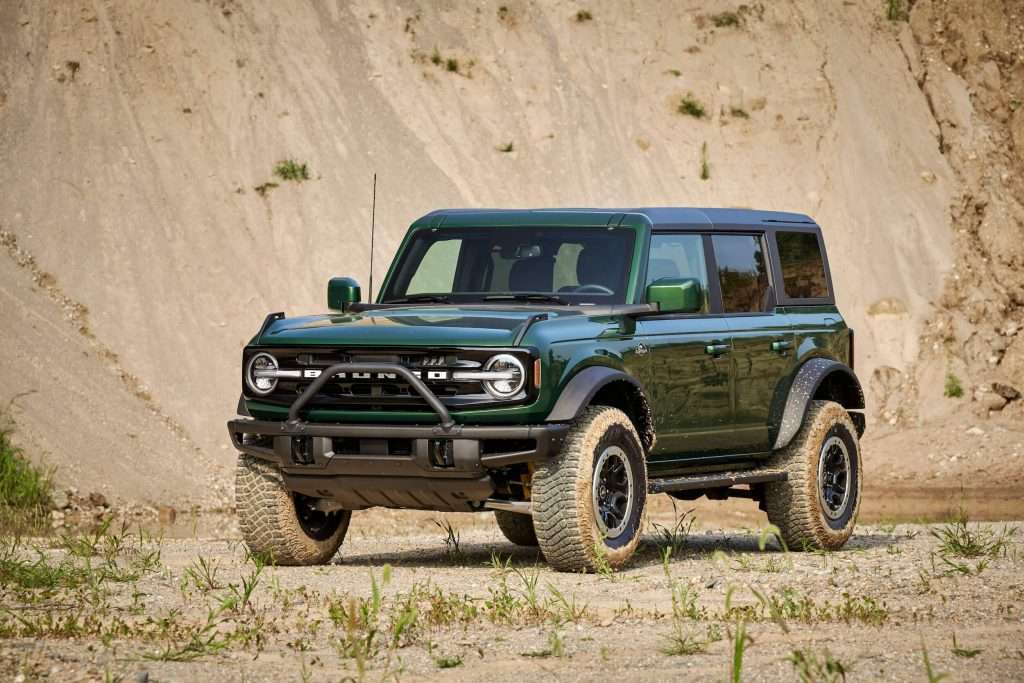 This category had all the bases covered. The three finalists ranged from the rugged Ford Bronco to the refined Genesis GV70 to the retro-futuristic electric Hyundai IONIQ 5. NACTOY jurors voted the Ford Bronco as the winner of this highly competitive category.

This year, jurors were won over by the ruggedness and return of the Ford Bronco.

“The Ford Bronco is a home run, a credible competitor to the Jeep Wrangler that also bears the looks and electronic wizardry to take on the more expensive Land Rover Defender. If the Bond bad guys had had the Bronco’s Sasquatch package, ol’ James might have been in trouble.” — Henry Payne

“The Ford Bronco delivers on the promise of its legendary name. Instead of giving the public a lukewarm placeholder with a nostalgic logo, Ford has pulled out the stops to create a very credible competitor to that other four-letter off-road brand.” — Jack R. Nerad

You can read additional juror comments about all nine of the finalists here: https://northamericancaroftheyear.org/2022-juror-comments

Spanish and French versions of this release will be available on NACTOY’s website. For more information about NACTOY and its history: http://northamericancaroftheyear.org.

The awards are intended to recognize the most outstanding new vehicles of the year. These vehicles are benchmarks in their segments based on factors including innovation, design, safety, handling, driver satisfaction and value for the dollar. The organization gives out three awards. They are: “North American Car of the Year™,” “North American Truck of the Year™,” and “North American Utility Vehicle of the Year™.” The awards are unique because they are given by an independent jury of automotive journalists from the United States and Canada instead of by a single publication, website, radio or television station.